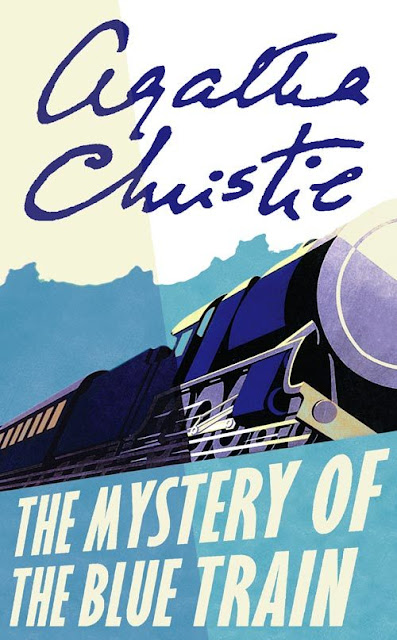 The Mystery of the Blue Train by Agatha Christie
My rating: 5 of 5 stars

Absolutely unexpected ending. I honestly could not anticipate the ending at all, consequently I enjoyed it even more.

The Marquis was one of those abstract characters and his importance in the story hits quite late and hence one isn’t really able to go back and connect because one does not entirely remember the sentences that would later turn out to be of strong consequence.

Indeed I didn’t suspect the true identity of the Marquis till Poirot revealed it.

The part about Kitty Kidd was again added in much later and hence it was kind of a surprise. This is probably because in all Agatha Christie mysteries, the culprit is almost always introduced as a playing character at the very outset. As Christie has shown us time and again, anybody could be the murderer. Technically, here also we were introduced to her but then again, I wasn’t really thinking about it since the name Kitty Kidd was never mentioned prior to that revealing Porterhouse Steak lunch.

I accept that of all the Christie stories, this was one where I didn’t have a single clue about how the story was going to end up. I did realize early on that the two most suspected characters had not done it, but I didn’t have a clue who actually had.

That just made it all the more better, and later I read that this was one of Christie’s favorite. And I’m not surprised at that!